On The Topic Of Change (.org)

Have you ever come across one of those petitions on the internet? The one where you go to a website, add your signature and then never hear about it ever again? Well, so have I, but recently it seems that these are popping up more and more frequently on my feed and for humdrum reasons as well (No, Jeff Bezos will not give you a bazillion dollars because you can gulp a Cornetto in 20 secon— wait, will he?!)

So, if these petitions don’t work — Why do people keep making them? And then what actually causes change?

Addressing the first query, I would say the main culprit is a website registered 13 years ago which describes itself as ‘The platform for change’ and Wikipedia describes as ‘Change.org is a petition website operated by for-profit Change.org, PBC, an Delaware General Corporation Law organized benefit corporation and certified B corporation which has over 390 million users and hosts sponsored campaigns for organizations’. Now, there are a couple of keywords here that most people are either unaware of, or entirely dismiss — “for-profit” and “sponsored campaigns”.

That’s right, the so-called ‘platform for change’ is a profit making entity which had an annual revenue of $15 million in 2012, and raised over $25 million in 2017 from big-name investors. As to how it makes money, the secret lies in the second keyword. Whenever you sign a petition on the website and click submit, related sponsored petitions by companies, non-profits etc to fulfill their own agendas will pop-up and unless un-checked, will gladly receive your e-mail and support. The company has acknowledged that they need to be more transparent with users regarding this strategy, but perhaps mirroring the petitions created on the platform, nothing to fix this has ever been done.

Even keeping the shady business practices aside, I think the website has diluted down the value of actually worthy causes by giving people a false sense of contribution and power. The epidemic of clickable-causes is no better than the ‘1 like = 1 support’ posts one used to see on Facebook back in 2010. However, somehow, while everyone used to make fun of the latter, people joyously share the former on their social medias and even delude themselves into believing that they are in fact making a meaningful contribution. Don’t get me wrong, I am NOT against putting up posts about things you care about or spreading awareness about a social issue, but whatever it may be, signing petitions related to it will almost always be a colossal waste of time.

Well then, how do big movements like feminism, black lives matter and so on gain momentum? Truth be told, I don’t think there is a ‘one size fits-all’ answer to this question, and can certainly say that nobody EXACTLY knows. Still, there are some general claims that we can likely conclude to be true. For example, it is extremely likely that these movements follow the Pareto Principle, considering the tag of ‘silent majority’ often gets associated with important discussions in the public sphere, and so only about 20% of the supporters (active, outspoken supporters of the cause/issue) make 80% of the difference in terms of promoting the cause. As for how these movements enter the mainstream and grow further, just like new technologies, we can assume that new movements follow a similar pattern to, or slight variation of the Gartner Hype Cycle. 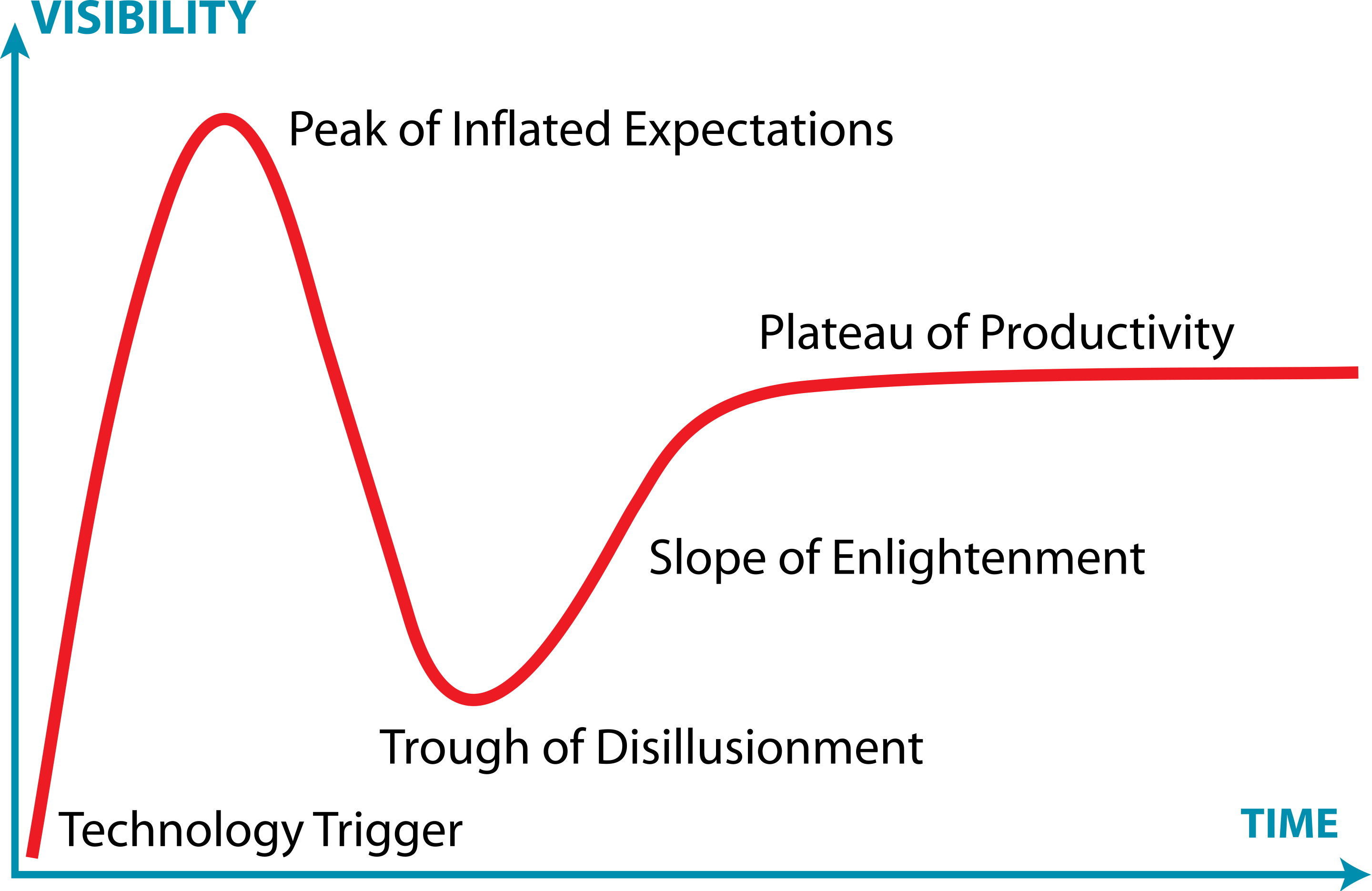 In conclusion, if you want to see some real change and want to get rid of these clickable-causes, sign my petition to end annoying petitions.